MEMBERS AND FRIENDS WHO PASSED AWAY IN 2022 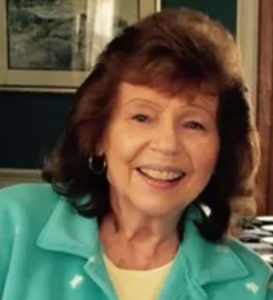 Life Member Elaine Syracusa passed away peacefully on Saturday, October 8 in her home surrounded by family, after living cancer. Elaine, along with her late husband Tony, had been an a active and dedicated Portsmouth Yacht member since 1983. Obituary 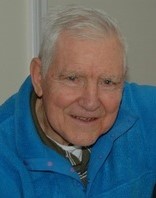 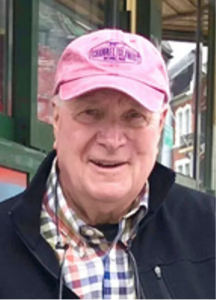 Life Member Brooks had been an avid sailor/boater, and was very involved in the early years of the Portsmouth racing circuit. He served on the Board of Directors and the House and Docks Committee, and was involved in the design and acquisition of the club’s 24′ Eastern launch. Brooks and his wife Mary joined PYC in 1978. (Obituary) 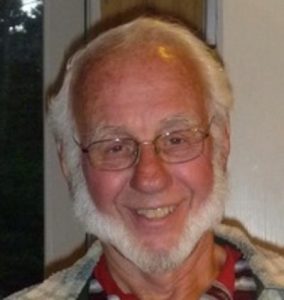 Life Member Ted Gray towered above his fellow members while loudly extolling his yankee view of our town, our club and anything with which Ted was acquainted with.  A dear friend to our members and always one to lift our spirits.  We pass on our condolences to Suzanne, his son, PYC members Justin, and his family. We will miss his timeless sense of humor. (Obituary)

Darcy will be missed by her friends at PYC.  She blended her love of adventure with her creative talents in writing a number of novels, 3 based on the coast of Maine. We will miss her charming and engaging presence.  (Obituary) 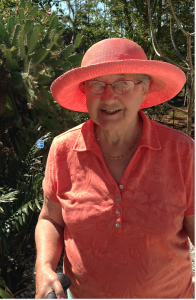 Born in Bournemouth, England, Diana and her husband John emigrated to the US in 1964. They retired in 1995 and moved to New Castle where they enjoyed sailing, traveling, and entertaining friends and family .(Obituary)

MEMBERS AND FRIENDS WHO PASSED AWAY IN 2021

Jim, along with his wife Jane, had been a PYC member sinc2 2000. Jim was passionate about baseball and was long-suffering New York Mets fan. He was an avid reader and spent many hours working through all the crossword puzzles he could find.  Obituary 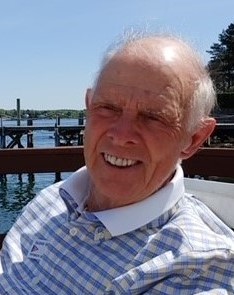 Along with his wife Elizabeth, he has been members of PYC since 2008. Vaughan was be laid to rest in a private ceremony in the Rye Central Cemetery. A “Celebration of Life” was held at Abenaqui Country Club on Thursday, October 14th from 3:30 – 5:30 pm. (Obituary) 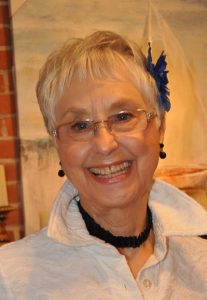 Life Member Ann and her late husband Davi, were active members of the Portsmouth Yacht Club since 1979. She also volunteered at the Portsmouth Regional Hospital and was a member of the Red Hat Society. (Obituary)

Jerry and her husband Paul joined PYC in 1995. They enjoyed sailing and cruising on Reprise, and served as PYC Cruise Directors for almost 10 years. They moved to Denver, CO  in 2018 to be near family. for health reasons.

Life Member Glen Graper passed away on Friday, February 19, 2021 from complications of COVID-19. Glen served on the PYC Board of Directors and as Parliamentarian.  He had a passion for sailing, his Harley Davidson motorcycle, and and his “Gentle Giant” Newfoundland dogs. Our condolences go out to his wife of 39 years, Mary Lou, and their family. (Obituary)

MEMBERS AND FRIENDS WHO PASSED AWAY IN 2020 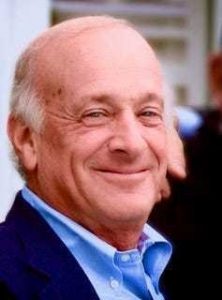 PYC member Peter Kasnet passed away suddenly at his home on December 26, 2020. Peter and his wife Deirdre O’Leary joined PYC in 2013. They enjoyed sailing their 41′ sailboat,  Impressionist, out of Rye Harbor during the summer, and skiing in the White Mountains in the winter. (Obituary) 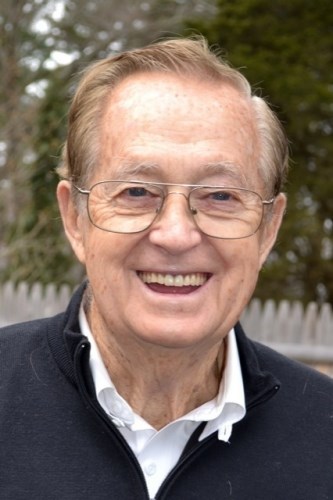 Life Member Bob Watson passed away on Thursday, October 29. Bob and his beloved late wife Ann, who passed away in May, 2020, had been club members since 1975. They will be greatly missed by the PYC Community. 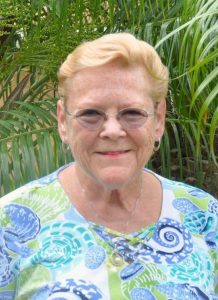 Life Member, Judy Wright, recently passed away in Vero Beach, FL. While Judy missed her friends in the Portsmouth area, she loved her new home in Florida. Judy and her husband PC Ed Wright, who predeceased her, became members in 1990. 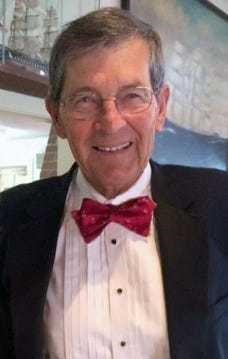 Life Member and long time New Castle resident George Almgren passed away on October 21 at the age of 82. George was first part of PYC as a teen when his family joined in 1953. He joined the club himself in 1962, and rejoined in 1971. Along with Nancy, his wife of 43 years,  he loved sailing and cruising the coast of Maine on his sailboat, Sunday Punch. Our condolences go out to Nancy and their family. (Obituary)

Jerry passed away peacefully on September 12, 2020, at the age of 88. Jerry and his late wife GeGe had been a summer resident of Rye, NH since 1940, and moved there full-time in 1987. Jerry and GeGe joined Portsmouth Yacht Club in 1981, and enjoyed club activities, especially those involving sailing and traveling. Our sincere condolences to Jerry’s  children, and grandchildren. (Obituary) 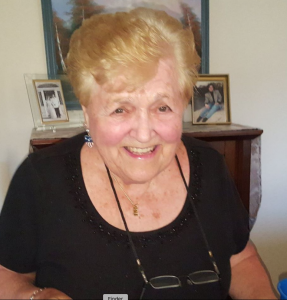 Jud and her husband, PC Art, retired to Rye in 2007, to a home where Judith could “see, hear and smell” the ocean. It was known as “Jud’s Place”. As residents of Rye, Jud and Art were members of the Beach Club and the Portsmouth Yacht Club. Judith was a long-time volunteer at the Rockingham VNA & Hospice. (Obituary) 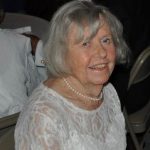 Jinny, along with her late husband PC Mal, had been a PYC member sing 1991. 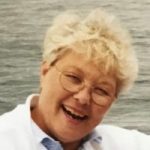 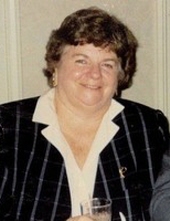 Life Member Charlotte Philbrook passed away peacefully on Friday, March 13, 2020 at the Edgewood Centre. Charlotte and her husband Past Commodore Bob Philbrook have been PYC members since 1975. (Obituary)

Carolyn Jones-McAdams passed away on Wednesday, March 11, 2020 after a sudden illness. Carolyn and her husband Jim joined Portsmouth Yacht Club in 2011 and had just recently resigned in December,  2019. (Obituary)